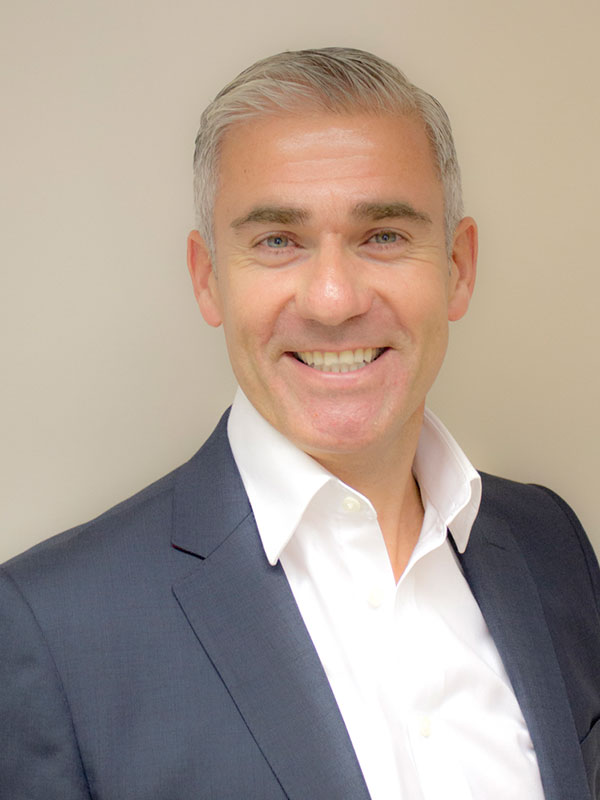 Pascal McNamara established Wokingham Auctions in April 2016 having previously run local auction house Martin & Pole for three years having begun his antiques career in Ireland as a porter in 1988.

He was accredited by NAVA, the National Association of Valuers and Auctioneers in 2015.

His main areas of expertise include Jewellery, Watches, Art and Silver, especially Irish provincial silver and has appeared on BBC’s Antiques Road Trip