A group of eight WWII and later medals awarded to Commander ... 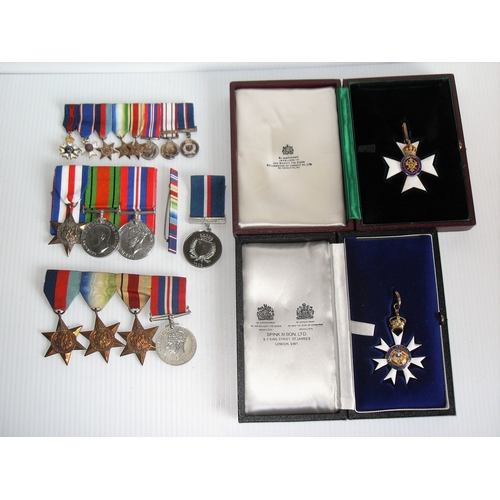 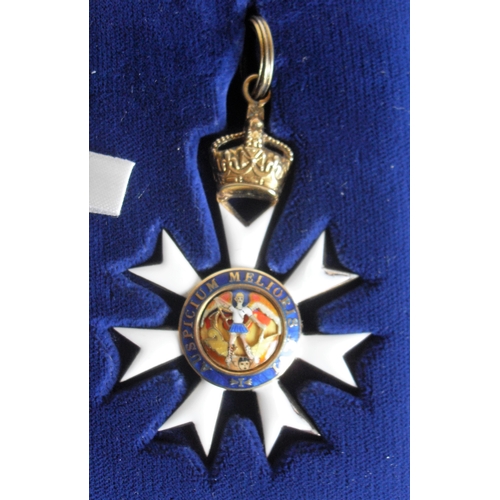 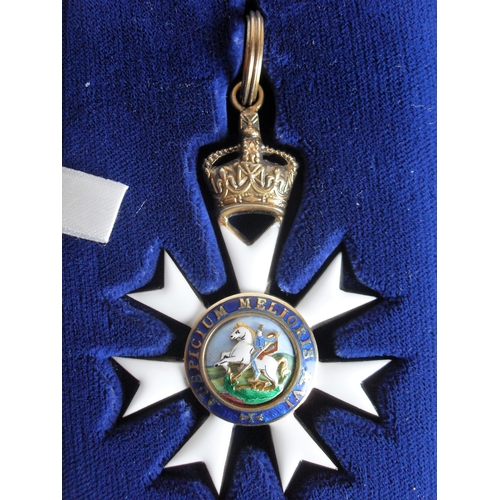 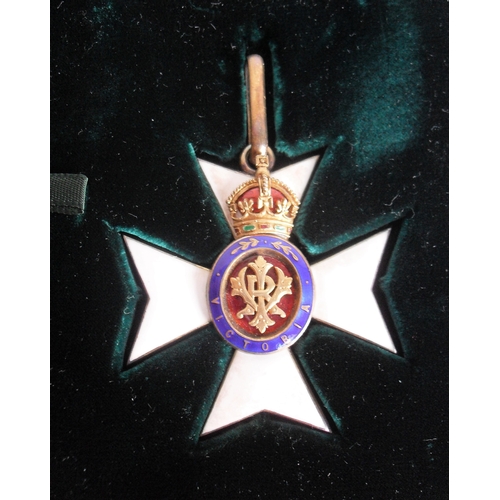 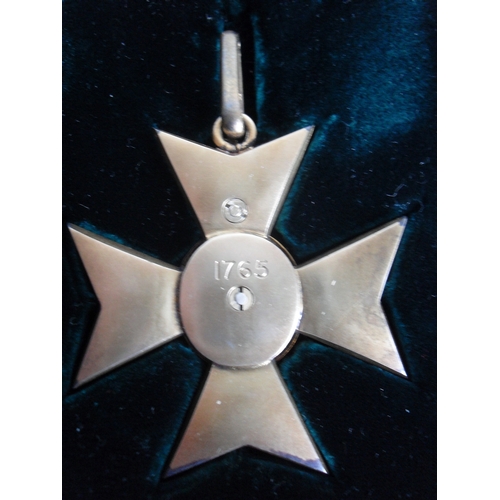 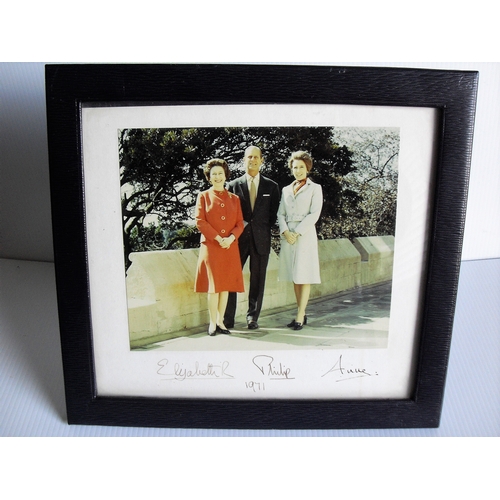 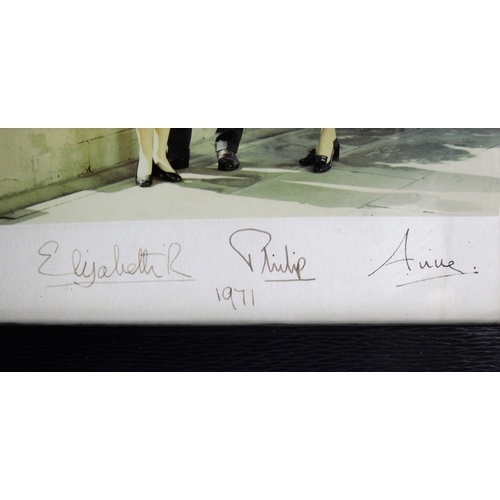 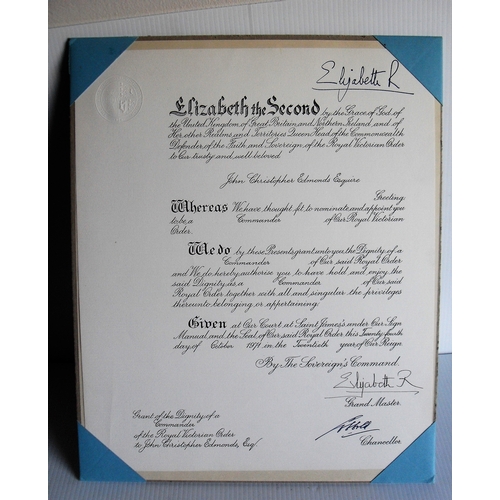 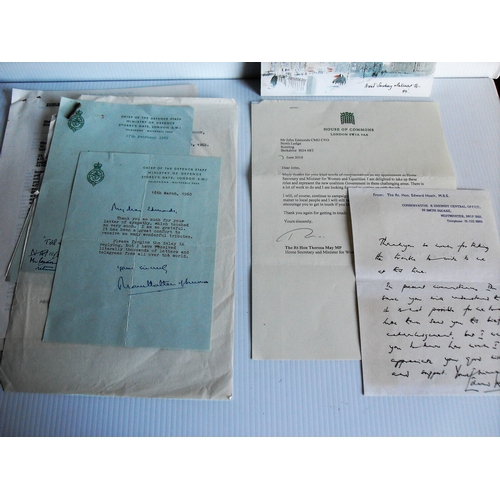 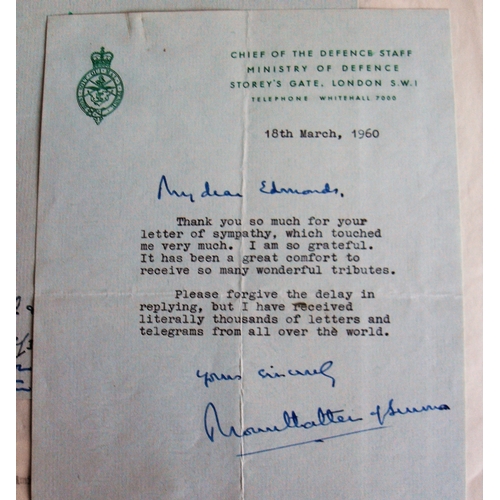 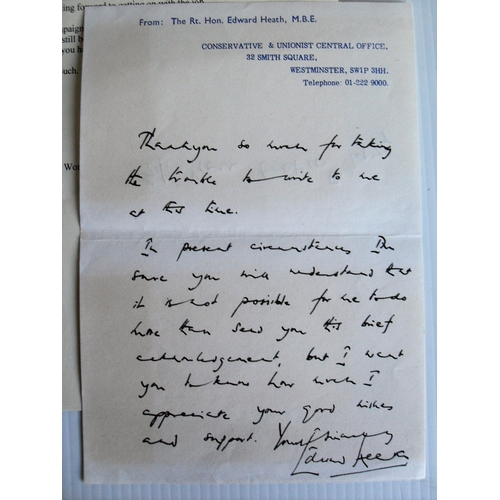 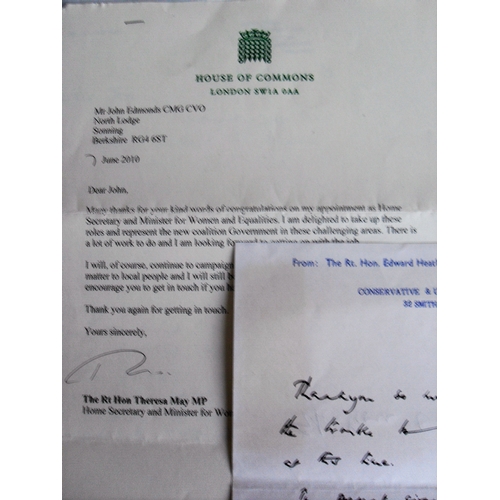 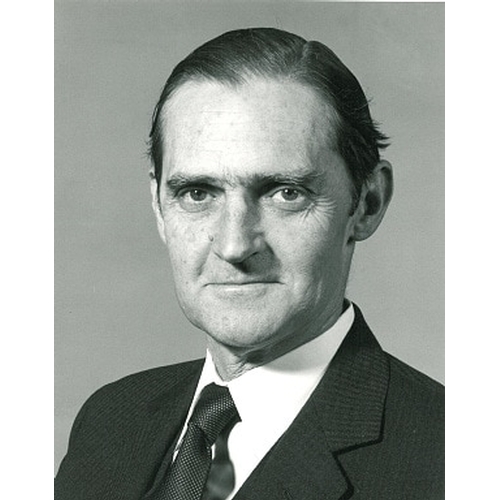 A group of eight WWII and later medals awarded to Commander J. C. EDMONDS to include: The Most Distinguished Order of St. Michael and St. George, Companion (C.M.G.), silver-gilt and enamel in original box by Spink & Son, Ltd.; Royal Victorian Order, Commander (C.V.O.), no. 1765 gilt and enamels, cased with ribbons, both with original certificates/citations and a framed photograph signed by Queen Elizabeth, Prince Philip, Duke of Edinburgh and Princess Anne, dated 1971; mounted The France and Germany Star, 1939-1945 Star, The Atlantic Star, The Africa Star, Defence Medal, British War Medal (x2), Malta Medal, all with equivalent dress medals. Included is correspondence with Lord Mountbatten of Burma, Ted Heath, David Owen, David Steel and Theresa May.
John Edmonds was a diplomat whose career culminated in his appointment as head of the Foreign and Commonwealth Office’s Arms Control and Disarmament Department in the 1970s; he became leader to the Comprehensive Test Ban Treaty negotiations at Geneva, with the personal rank of ambassador, from 1978.
The son of a naval officer, John Christopher Edmonds was born on June 23 1921 and educated at Kelly College in Tavistock, Devon. After leaving school, he followed his father into the Royal Navy.
During the Second World War he saw action in the Norwegian Campaign in 1940 and served in the battleship Warspite in the Battle of Cape Matapan in 1941. He then spent two years in Phoebe, overseeing the evacuation from Crete, before the cruiser was torpedoed off Tobruk and sent to New York to be repaired. Returning to the Mediterranean in 1942, Phoebe took part in Operation Pedestal, the last great Malta convoy, after which she was torpedoed for a second time, off Pointe Noire, West Africa, with 52 crew members losing their lives.
Edmonds joined the Foreign Office in September 1959 and was appointed desk officer for the Yemen and Saudi Arabia. Edmonds joined the Foreign Office in September 1959 and was appointed desk officer for the Yemen and Saudi Arabia. He was then successively First Secretary in Tokyo (1960-62); Head of the International Section of the FO’s Information Research Department (1963-67); and First Secretary and Head of Chancery in Ankara. Retired to Sonning in Berkshire, Edmonds was appointed CVO in 1971 and CMG in 1978. (Telegraph News)

Fees apply to the hammer price:

Other Lots in this Auction 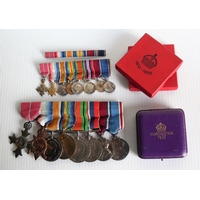 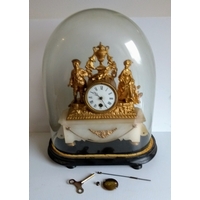